The Pinnacle of Human Achievement 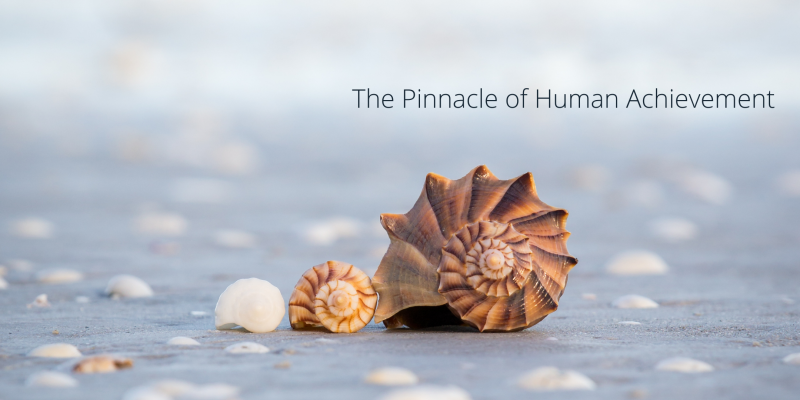 I hate wiping my bottom. I really loathe it. It is just that the concept of using a wad of fibrous tree material after you have gone to the bathroom seems ridiculous. I am not for an instant suggesting that I don’t—of course I do, I just hate the notion. And please don’t sit there and suggest water under pressure is a better option, it’s not as if you are going to let yourself air–dry are you? No, toilet paper is unfortunately an unavoidable part of the process. Please don’t get me wrong, I am actually grateful that we have toilet paper at all, the alternatives are so much less appealing. For the love of all that is holy, do not even contemplate doing an internet search for toilet paper alternatives, some things are best left unknown. We have only had commercially available toilet paper for the last 163 years and far more disturbing, splinter free toilet paper has only been a thing since 1935! So, no, I am not ungrateful, I just think it is time that we put some effort into coming up with a better way.

Perhaps we are just lacking ambition and creativity. Set in 2032 , the 1993 movie Demolition Man  provided a glimpse of the type of future I am talking about. One of the most famous scenes in the movie is the toilet paper replacement—the three seashells. Whilst the movie does not describe how they worked; the idea was just brilliant.

300,000 years ago Homo sapiens evolved during a time of dramatic climate change. Sound familiar? Anyway, our branch of humanity not only survived, we flourished and became the most successful species on the planet. Why? Because of our big brains and use of tools. And well, truth to tell, also because of our in-built, immutable survival instinct and somewhat violent tendencies—we did outlast all other co-existing branches of humanity. But let us not get bogged down in our innate ability and propensity for making other species extinct. The fact remains, our intelligence is what enabled us to develop, spread to every corner of the globe and prosper despite mother nature’s numerous attempts to wipe us out. We are not just smart, we have been, and are, getting progressively smarter.

Let me put it into some perspective. 300,000 years of history is a little hard to get your head around, so let’s convert it to a smaller timeframe, say 24 hours. Based on this, 300,000 years ago would be 24 hours ago and 170,000 years ago, when we started to wear animal skins as clothes, would be 13½ hours ago. So, just over 5 hours ago, humans arrived in Australia and we fashioned fishhooks 3½ hours ago. For the first 23 hours and 5 minutes we hunted and gathered food. 55 minutes ago, we sowed the first grains and started on a path to civilization. We developed bronze, created numerals and started writing 25 minutes ago and just over 24 minutes ago we invented the wheel. 15 minutes ago, we smelted iron and 10½ minutes ago we built the Great Wall of China. Paper was developed 9 minutes ago and the first block printing on it was just under 6 minutes ago. 2 minutes ago, Copernicus realised that Earth revolved around the Sun and Newton discovered the laws of motion and gravity a minute and a half ago.

So, we come to 2020, a world where apparently the most important thing people cannot live without when the zombie apocalypse hits is, yep, toilet paper. Essentially modern humans have been using trees to wipe their bottoms for 300,000 years—and we still are. Have we reached the pinnacle of human achievement? I refuse to believe so. Our inventiveness and scientific advances in the past 3 minutes are just staggering, imagine what we can do in the next 3 minutes. Think of that whilst you consider the complexity and ingenuity of design that went into the development of the device that you are reading this on.

Perhaps it is the nature of the topic that our best and brightest are not attracted to spending any meaningful amount of time pondering it. Really? I am sure there will be more kudos for solving this problem than naming a new mould spore. So, we need to put the challenge out—once our best and brightest have finished concentrating on vaccines, they need to commit to a unified global effort to developing my three seashells before 2032—we only have 3½ seconds.

Welcome to Cyber Insights! In this edition we share a scam relating to Microsoft Teams, provide an update on a...
END_OF_DOCUMENT_TOKEN_TO_BE_REPLACED
News

Welcome to Cyber Insights, this month we share two security breaches carried out by ‘The Lapsus$ ...
END_OF_DOCUMENT_TOKEN_TO_BE_REPLACED