Home / FAQs / What is the Notifiable Data Breaches (NDB) scheme?

What is the Notifiable Data Breaches (NDB) scheme?

The NDB scheme requires organisations covered by the Australian Privacy Act 1988 (Privacy Act) to notify any individuals likely to be at risk of serious harm by a data breach. 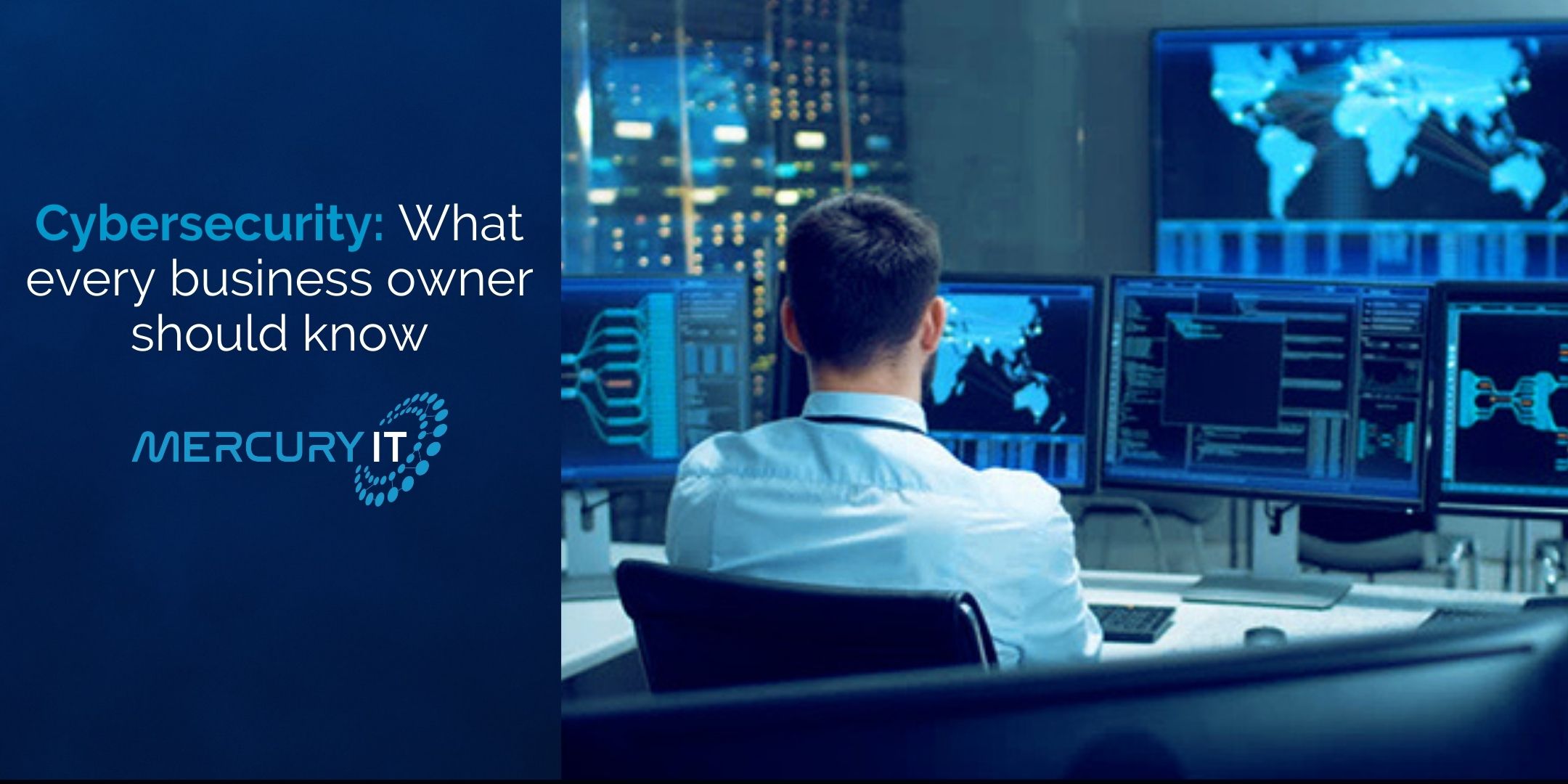 Cybersecurity: What Every Business Owner Should Know

While organisations and workers have certainly benefitted from the advancement of technology, it has also ...
END_OF_DOCUMENT_TOKEN_TO_BE_REPLACED