If there is one lesson about humanity you can take away from time spent delving into the murky digital ocean of the internet it is this. Given time, access and even a small modicum of privacy and people will find a way to have sex on, in or around almost anything. In fact—take the criteria of time, access and privacy and pick any two. Good times!

So how does this lesser-known law of humanity apply to the burgeoning field of technology? And no I don’t mean having sex with robots for those who immediately jumped to that conclusion…or not just sex with robots at any rate—which is totally a thing apparently. Robot’s aside, it doesn’t take any great stretch of the imagination to understand how technologies such as virtual reality and augmented reality are going to be impacted.

Artificial Intelligence, on the other hand, is a bit harder to extrapolate. Already we’ve seen the development of some unexpected (and in some cases disturbing) implications. One good example of how advanced algorithms and processing can be used that we’ve already seen this is with technology such as DeepFake and the ability to take video and digitally modify it to make someone appear younger, older or to look like any well-known person you can imagine. The possibilities here are almost endless and blur the boundaries between reality and fantasy to a degree that it boggles the mind to think about just where we might end up.

On a slightly different front, and one you may not have put too much thought into (or if you have then please find my contact details below), is driverless cars. Take a vehicle with a bunch of cameras all facing outward and no requirement for anyone to really be watching the road and you have a pretty significant opportunity for people to be looking for interesting distractions.

Ok, so there are a couple of pitfalls with this. First up is the presence of those pesky windows making it an indecent exposure charge waiting to happen. Why do we even need them? It probably won’t happen immediately, but particularly as non-autonomous vehicles are phased out and self-driving tech becomes so reliable that we cease bothering with the ability for manual overrides, it becomes a very real possibility to remove windows entirely.

Wait, you might be thinking, if you remove the windows then it might suddenly feel very close in the cabin…and not in a fun way. The sense of movement without a point of reference might also result in an increase in motion sickness which definitely wouldn’t be fun. With the structural benefits of removing the glass, however, maybe we will see digital displays showing the outside world as we whip extatically past. Either way, nobody can see in, and why should they need to. It should be fine to drink alcohol and use your mobile phone just fine right? The AI driving is the one who needs to be responsible.

Which brings us to another interesting thought—seatbelts. In a world where accidents are reduced to near obsolescence it would be understandable to believe that the necessity for the stately seatbelt might be repealed, or at the very least made optional. If so, it seems like virtually all impediments to the true mobile enjoyment of vehicular technology drop away entirely and our lifestyles take yet another turn to follow the hedonistic paths of empire seen previously by such as ancient Romans and Greeks. Should we continue such mimicry, only time will tell if this will be just another step on the eventual decline of our society.

But perhaps we peer too far into an uncertain future and instead should take more immediate lessons from the ever-burgeoning romance of sex and technology. I personally plan to be completely practical about this trend. Indeed, now is the time to invest in the development of personal blacklight devices.

The Ethics of Backseat Driving…..

Welcome to our dystopian future. If the ongoing research, announcements and investment is anything to go by, ...
END_OF_DOCUMENT_TOKEN_TO_BE_REPLACED
News 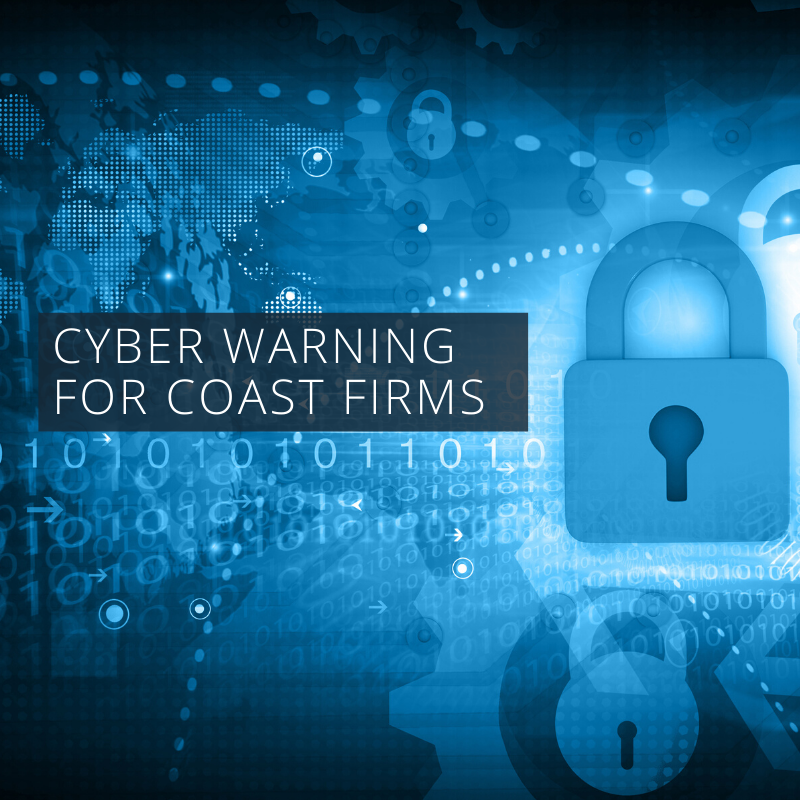 Chris Haigh, Chief Information Security Officer for Mercury IT spoke with The Gold Coast Bulletin about the ...
END_OF_DOCUMENT_TOKEN_TO_BE_REPLACED